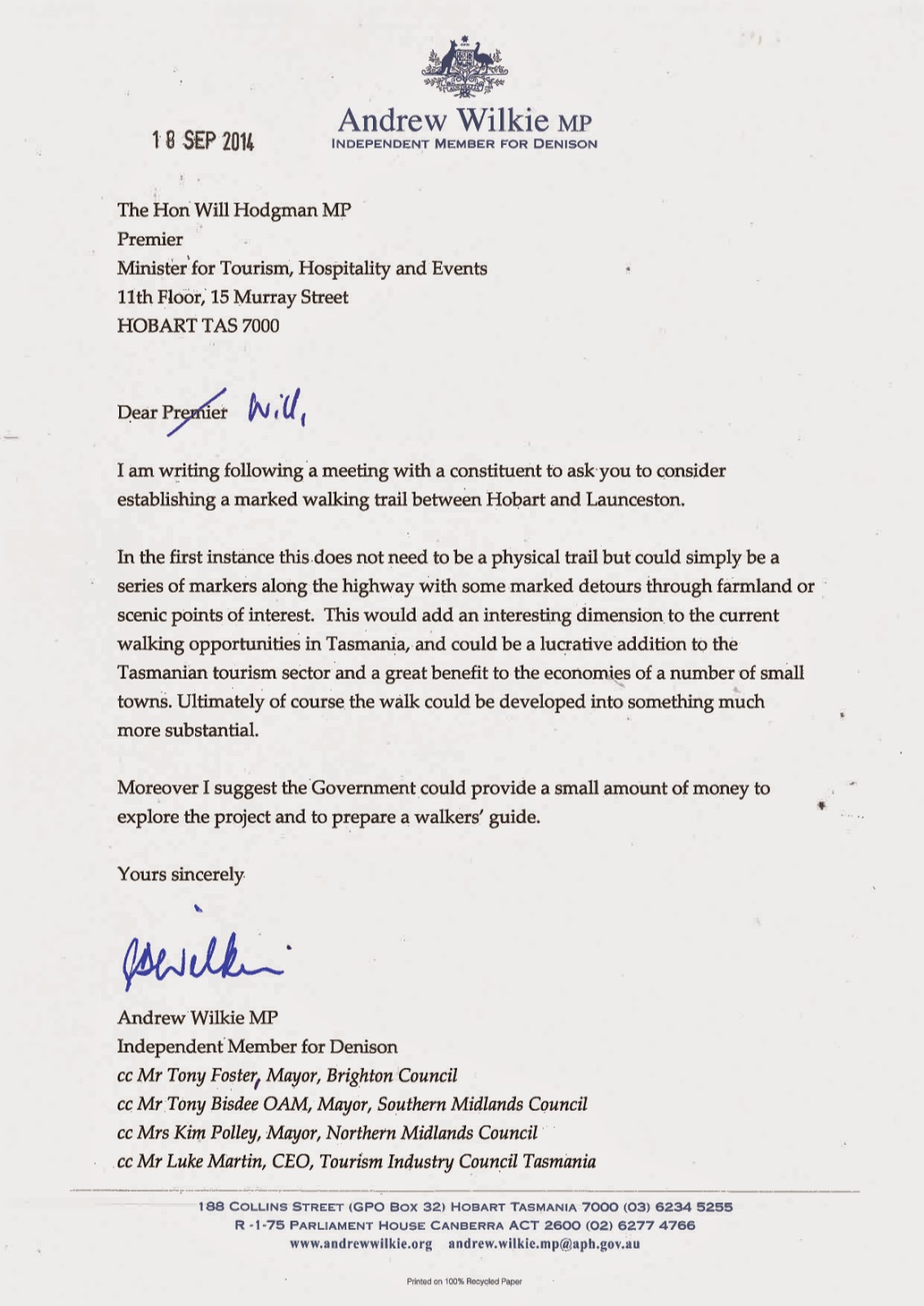 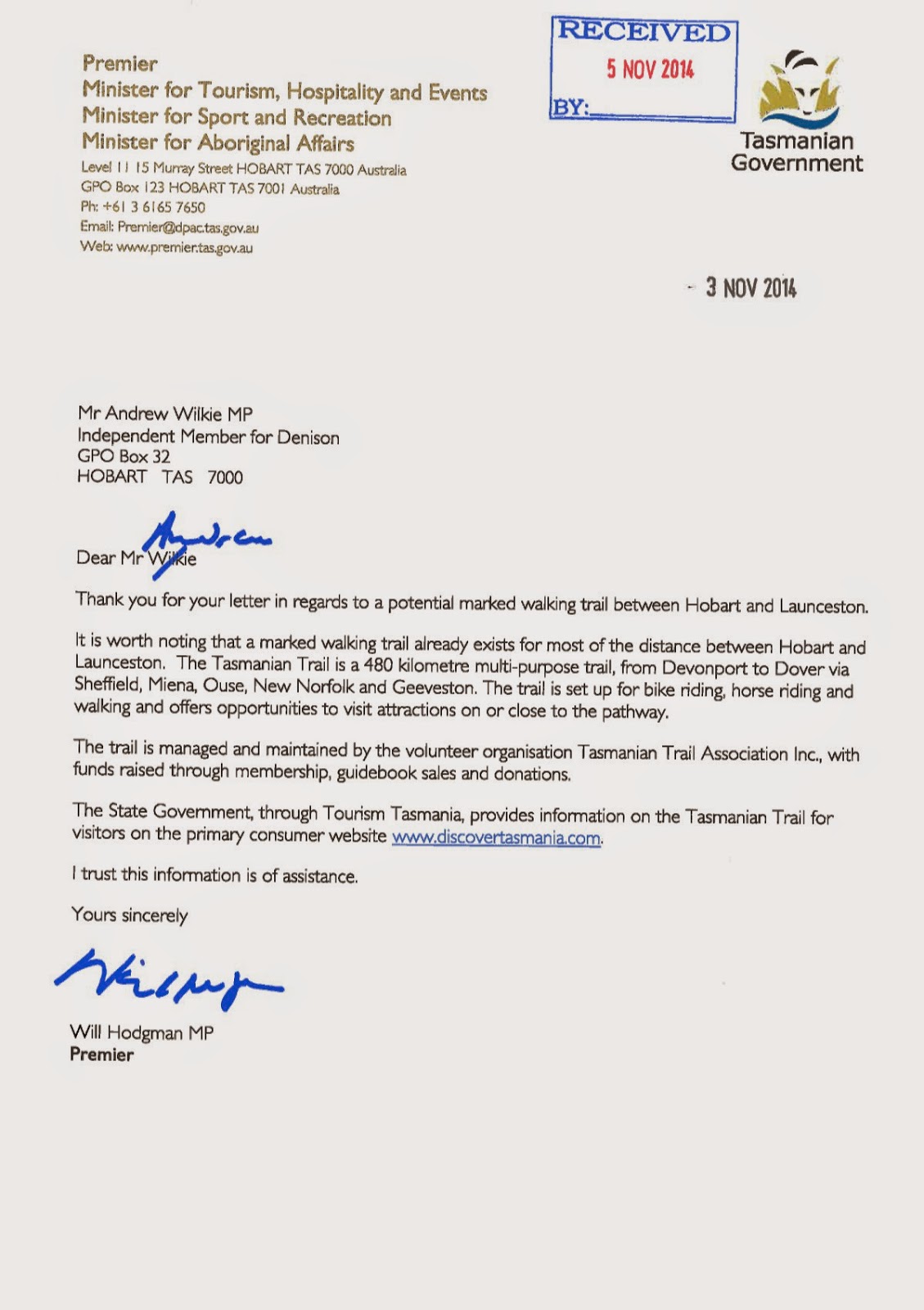 Attractive Walks from around the World 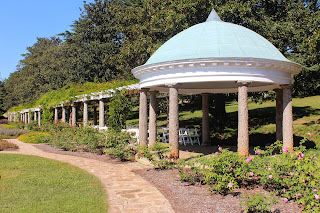 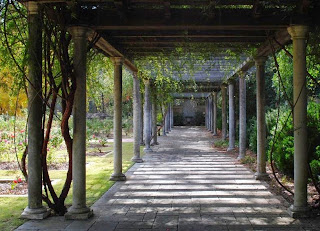 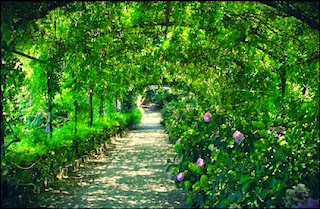 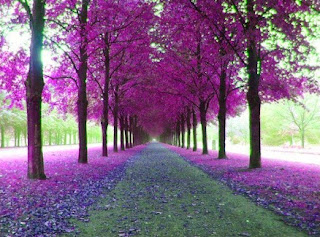 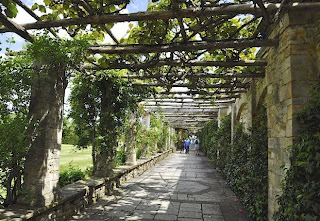 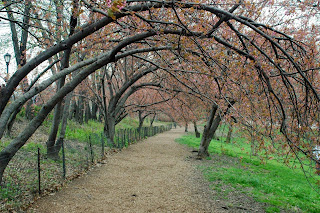 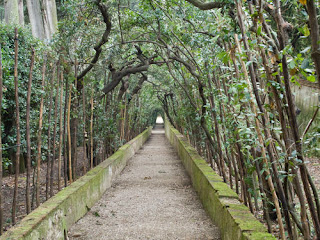 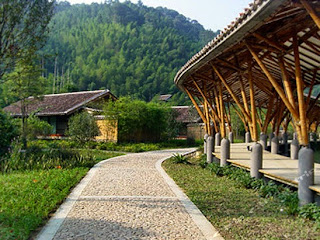 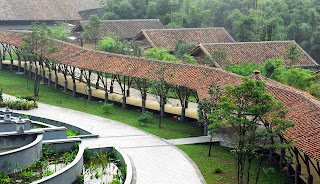 We were pleasantly astonished to see that our proposal was recently republished in Tasmanian Times with a quite suitable picture.  Several interesting comments (for and against our proposition) are appended thereat.